The sad truth about neglected buildings is that they eventually get condemned. This is because the owners of these buildings do not take care of them and let them fall into disrepair. As a result, these buildings become unsafe and have to be demolished. This waste of money and resources could have been avoided if the owners had taken better care of their buildings.

As a result of all these abandoned buildings, the government takes action to save the country from further economic loss. The government then has to do what is necessary for them to save their economy and for these abandoned buildings not to affect the public’s lives. Unfortunately, many people fail to realize that the responsibility for demolishing these buildings lies in the ownership of those buildings. Many people fail to understand this, so they do not take any measures against it.

Several reasons lead building owners to abandon their buildings. Examples of some of these reasons are as follows:

What should you do if you are informed of condemnation proceedings?

Initially, you will learn about the process when you receive a “right of entry” request. The request is for a survey to be completed on the property. A common question at this point is can I refuse permission for the survey? The answer is that in many States, you cannot refuse access. However, not all States are the same. The survey cannot be completed without permission in Texas. This does not mean you can ignore a “right of entry” request. The agency seeking the survey can obtain a restraining order from the courts to stop the property owner from hindering access to complete the survey.

The effects of neglect on buildings

Neglect is the failure to provide adequate care and attention to something or someone. When it comes to buildings, neglect can manifest itself in several ways. Perhaps the most apparent form of neglect is when a building is left unoccupied for an extended period. This can lead to structural damage and an increased risk of vandalism and squatting.

Why do buildings get neglected in the first place?

Buildings are critical to society’s infrastructure, yet they are often neglected. There are many reasons why buildings get neglected in the first place. One reason is that buildings are expensive to maintain and repair. Another reason is that buildings can be impossible to sell if they are in poor condition. Additionally, some building owners may be reluctant to invest in improvements because they do not want to increase the property tax assessment. Lastly, buildings can become rundown over time due to a lack of regular maintenance.

The dangers of living or working in a neglected building

The ultimate fate of most neglected buildings: demolition

The problem of neglected buildings is a pressing one in many communities. These structures can be unsightly and dangerous and often represent a significant burden on taxpayers. In many cases, the only solution is demolition. This can be a costly and complicated process, but it is often the only way to protect public safety and improve the appearance of a community.

In conclusion, neglected buildings are a sad reality. They are often left to decay and become unsafe for people to live or work in. This problem needs to be addressed by the government and property owners. Neglected buildings can be an eyesore for a community and can bring down the value of nearby properties. It is important to take action to prevent these buildings from being neglected in the first place. 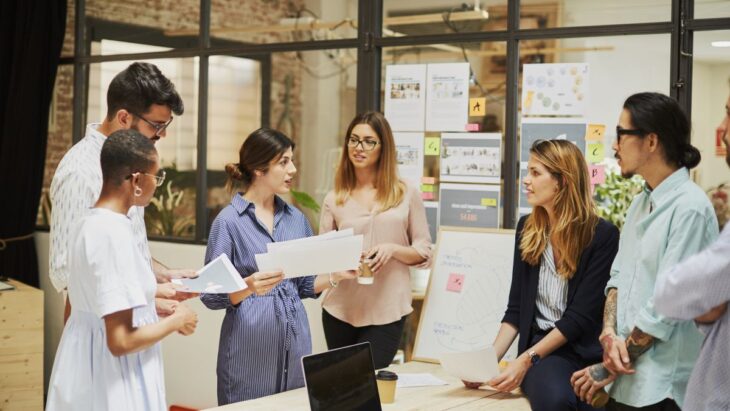 4 Careers for Those Who Care About Others

Those who care for others and have a naturally nurturing personality will thrive when working in a job that allows... 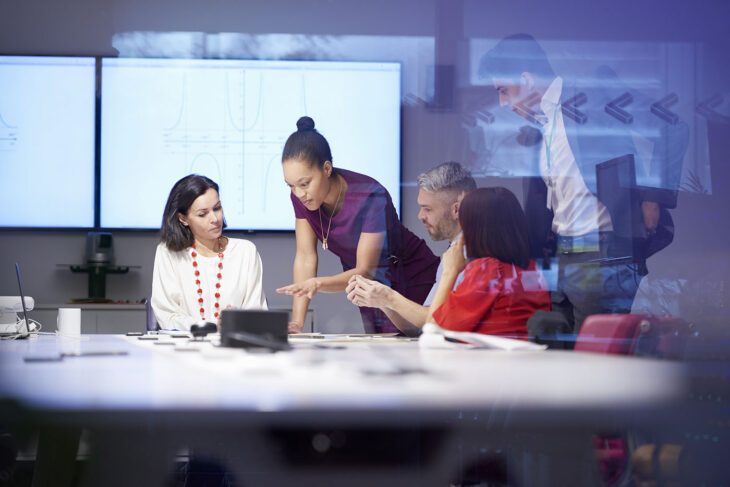 What are the Best Paid Jobs in Criminal Justice?

Criminal justice is an umbrella that covers many viable career paths. If you’re here, let’s assume that you’ve got a...

Why Should I Use an Accredited Agency to Hire a Caregiver?

When your loved ones get old and needs a little help, you may find yourself in need of some assistance.... 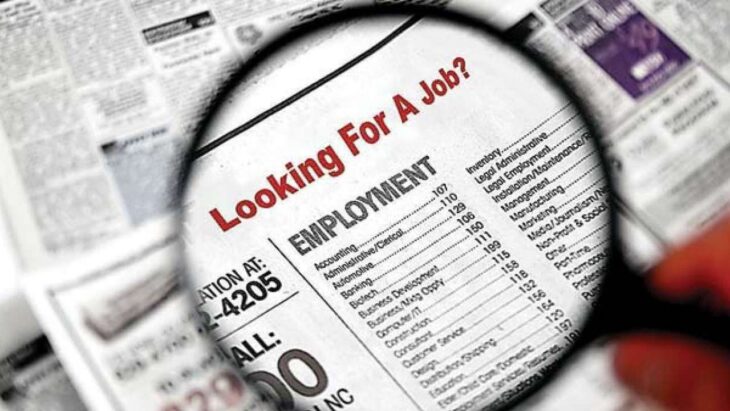 Working abroad is cool, especially when you have the opportunity to find a job anywhere in the world and go... 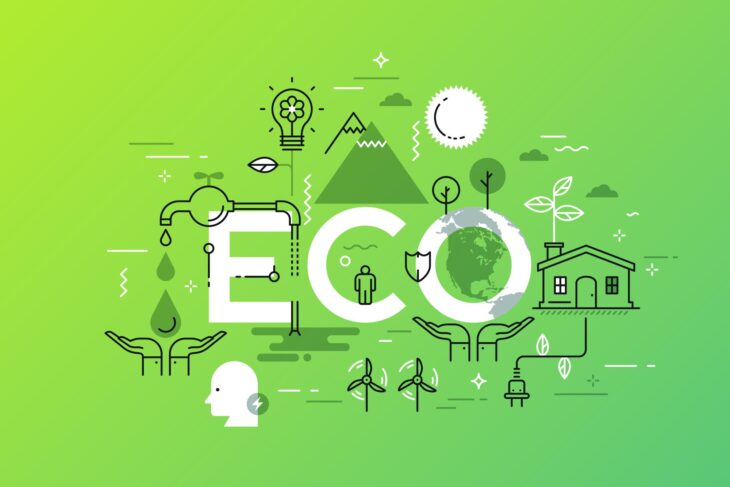 6 Eco-Friendly Changes Every Company Should Make

Most companies have the desire to go green but aren’t sure exactly how to make the changes. Luckily, you don’t... 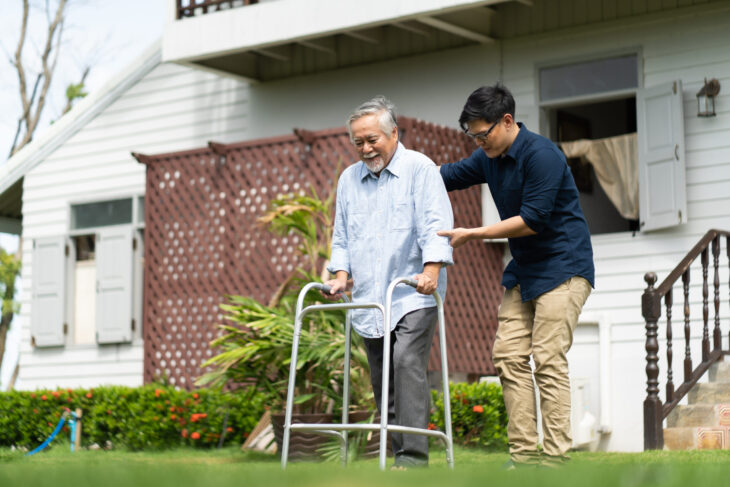 What Training Do You Need to Become a Qualified Caregiver in California?

Like most other states in the USA, California has a relatively strict set of requirements when it comes to becoming...

How to Improve Your Brand Social Media Presence

The Sad Truth About neglected Buildings: They Eventually Get Condemned

Everything about Wiring Harness Design Courses

Where Can I Get Cryptocurrency Live Prices?

Why Moving to the Pacific Northwest is a Great Idea